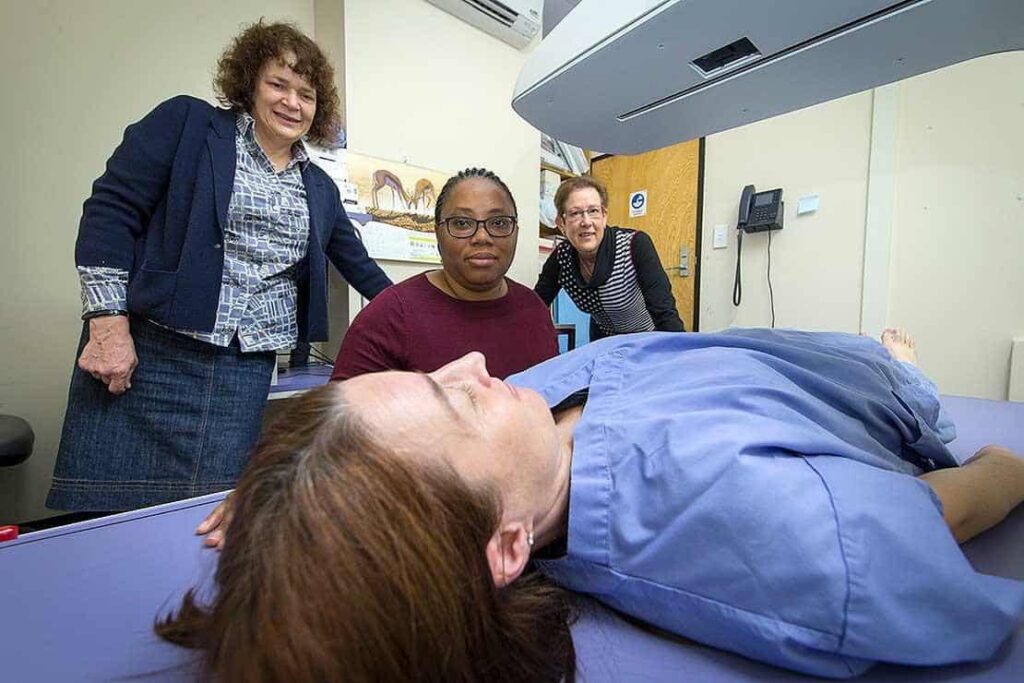 Osteoporosis is a common bone disease that occurs when bone health deteriorates, often due to menopause or age. There are many other factors that increase the risk of osteoporosis, including diet and lifestyle.

Professor Marlena Kruger and Lilian B. Ilesanmi-Oyelere of Massey University in New Zealand sought insight into the role of diet, gut health and its effects on bone health.

“The focus of my research here [at Massey University] is more on bioactives,” Professor Kruger told us. “But we’ve increasingly been looking at food and health benefits of food, specifically aiming to look if there’s any nutritional or food interventions that we can manipulate for people to try to reduce the risk of poor bone health developing over time with aging.”

Professor Kruger and Ms. Ilesanmi-Oyelere wanted to investigate the relationship between a New Zealand-type diet, gut bacteria, and bone health in postmenopausal women.

“We’re looking at New Zealand women, looking at the dietary patterns, which means the types of foods that they are eating and the diversity of the foods they are eating— so it’s not nutrients, just the whole foods—and then correlating that with bone biomarkers which will give us an indication of whether the bone is being formed or broken down” says Professor Kruger.

The Bugs n’ Bones study sought healthy postmenopausal women aged 55 – 70 years old who would be able to attend up to two study visits at the research site.

“Our goal was to recruit 150 postmenopausal women,” Ms. Ilesanmi-Oyelere told us. “We needed to get it out there because 150 is quite a lot.”

“So wherever these women were coming from, the region or the towns, we needed to meet with them at least twice. That was our goal,” Ms. Ilesanmi-Oyelere said. “And our challenges were the fact that people might have to be traveling, they might have to travel a long way, and they needed to be fasting, because we needed to collect the fasting blood samples.”

The Manawatu region has a lower than average population density, with 10.3 people per square kilometre compared with 13.1 for New Zealand. Which means that some of the townships from which Ms. Ilesanmi-Oyelere’s research team had to recruit participants were as far as an hour away.

The recruitment team advertised in communities like Manawatu, and in all other nearby communities. “We wanted people around Manawatu, around the region. We tried different community outreach strategies—different ways of trying to recruit through the community.” 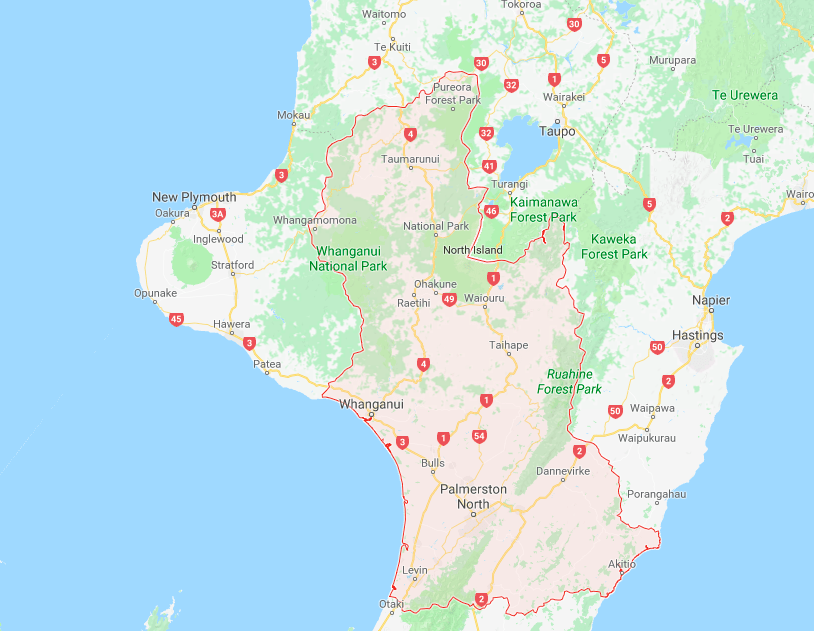 The Manawatu-Wanganui Region is the second-largest local government region in the North Island and the sixth-largest in New Zealand.

But finding motivated participants to travel far for multiple visits proved to be a difficult task.

“That was the main challenge,” Ms. Ilesanmi-Oyelere said. “The travel time, but also the fact that the participants had to be fasting for the second visit.”

After advertising on their own via community outreach, Professor Kruger and Ms. Ilesanmi-Oyelere’s team still had 100 women left to recruit.

“By the time we contacted Trialfacts,” Ms. Ilesanmi-Oyelere told us, “we had recruited about a third of our sample size and we didn’t get much response from the community. We got Trialfacts involved with recruitment because we knew they would be able to reach out, in terms of the population we were after.”

We set up a Facebook advertising strategy that helped reach participants in the communities around the Manawatu region that were too difficult to reach via community-based advertising.

“I think using social media and being able to reach out to all the places around Manawatu, that we were not able to single handedly reach out to, like advertise to people, was a big help,” Ms. Ilesanmi-Oyelere told us.

Initially, Trialfacts had an enrollment goal of 40 women, Professor Kruger and her team expect this number to increase to 62.

“The social media that Trialfacts used was actually very fantastic because it actually helped to get a response from a lot of post-menopausal women, and this made the register [of participants] grow very much. It increased our numbers significantly.”

Learning more about how diet affects bone health could have a significant impact on people in the future.

“We may be able to make recommendations to individual people or elder women in general to change their diets or include more diversity in their diets,” Professor Kruger told us. “Not necessarily excluding certain foods from their diet but maybe increasing the range of variety and they types of food and this may then in the future help to maintain their bone health or reduce the risk of future fractures.”

After reaching their recruitment goal, we asked what was next for Professor Kruger, Ms. Ilesanmi-Oyelere, and their team.

“We are still working on the results we have gotten so far,” Ms. Ilesanmi-Oyelere told us. “The next thing is an intervention study that we are planning to do. We hope to be able to do the intervention study on a randomly selected small group from the population that we have at the moment.”

“Trialfacts is a really professional organization and they have been able to do a fantastic job for us of recruiting the sample from the population that we are interested in. They’re very efficient and effective in dealing with recruitment.”
— Ms. Lilian Ilesanmi-Oyelere, PhD student, Massey University’s School of Food and Nutrition

I thought this article, Bugs’n’Bones: Recruiting Postmenopausal Women in a Remote Region to Help Advance Osteoporosis Research, might interest you.